Just as I did last year and the year before, I wanted to sit down for a couple of hours, make myself a cup of coffee, and think about everything I achieved in the last year. Rebranding Gowland Media into LaunchWoo One of the goals I mentioned in my 2018 review was to rebrand Gowland First, a little backstory In 2008, when I was about 15 years old, I was obsessed with The Sims games. So obsessed that I actively participated in a number of fan communities, which were typically structured as forums or primitive social networks. One of the larger fansites at the time—Insimenator—had suffered from operational issues for I purchased a Microsoft Surface Laptop about six months ago (this post has been sitting in drafts for a while—sorry), after my trusty 2012 model Macbook Air started having age-related issues. It wasn’t a rejection of Apple; just a change to something new. The base model Surface Laptop retails (at the time) for around AUD$1500 I had a lot of fun putting together the the ‘year in review’ post that I wrote last year. Even though I didn’t do quite as much in 2018 (no new software products, no international travel, no life milestones), I thought it might still be worthwhile to summarize the year for the sake of posterity. 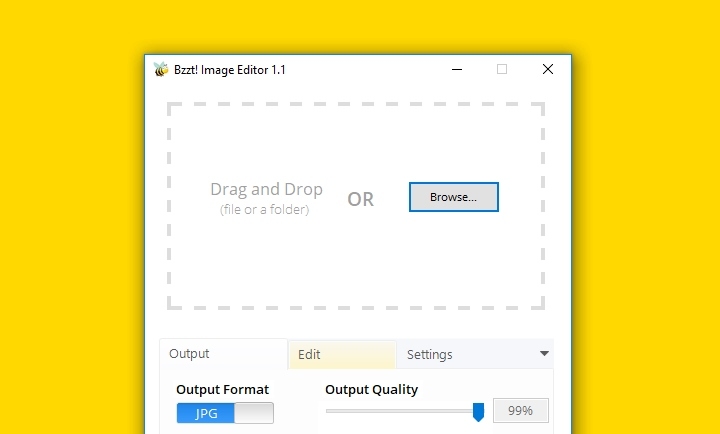 SingularLabs has been struggling lately. Other projects and commitments have consumed most of my productive time over the last two years, and SingularLabs has languished as a result. In June we had our lowest ever monthly traffic at 68,000 pageviews. To put that in perspective, in June of 2014 we did 68,000 pageviews in the month’s first three days. When I shut this blog down in 2015, there weren’t many people still reading. A few years prior there were tens of thousands of people reading each month; but gradually I ran out of things to say and they lost interest.

Producing great content and putting a few AdSense units into the sidebar was once a decent monetization strategy. Up until very recently, one could make a pretty decent amount of money with display advertising.

Although I majored in marketing, I’m also a software developer, a website designer, and a creator of vibrant digital communities and online stores. Check out my (many) projects